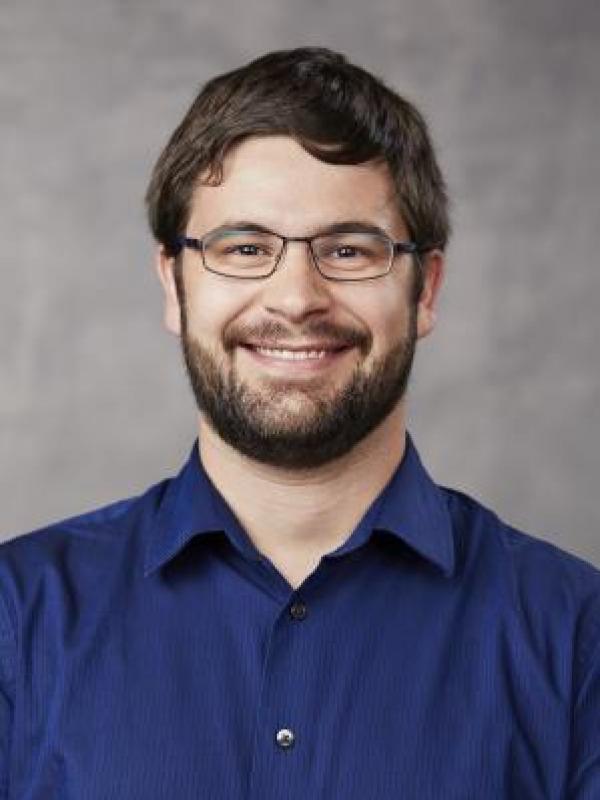 My research integrates comparative anatomy, morphometrics, phylogenetics, and biostatistics to reconstruct the ecology and evolution of fossil mammals. I focus on the study of mammals that lived 30 to 5 million years ago. These mammals have living relatives so I often study the morphology of modern mammals to understand the taxonomic affinities and phylogenetic relationships of fossil mammals and help resolve patterns of diversity through time. I also use comparative anatomy and morphometrics to infer the ecology (such as diet, locomotion, and body mass) of fossils mammals.