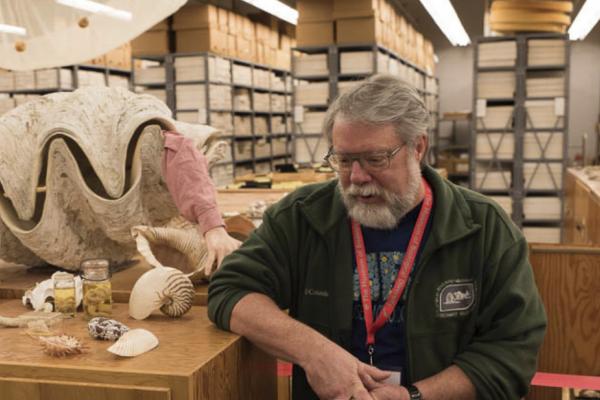 Dr. Tom Watters, Curator of Molluscs in the Department of EEOB’s Museum of Biological Diversity, and the founding Science Director of the Columbus Zoo and Aquarium Freshwater Mussel Conservation and Research center, passed away at home on October 10, 2019. Under his leadership, the MBD Mollusc Collection became one of the largest in the world for freshwater Mollusca and became known for its active role in conservation of endangered freshwater mussels. Tom was a valued friend and colleague and will be greatly missed. Information regarding visiting hours and the memorial service are available on the Schoedinger website.