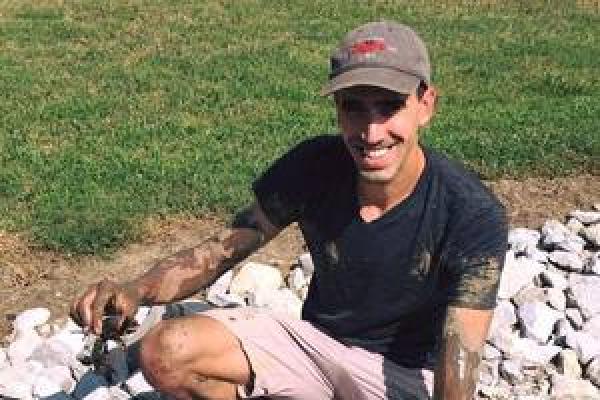 The Banded Mudbug is so named because of its bright orange bands. The scientific name, Lacunicambarus freudensteini, honors EEOB Professor and Chair, John Freudenstein.

Both are very rare species, but the Banded Mudbug has a particularly small range and may need some conservation attention in the near future. 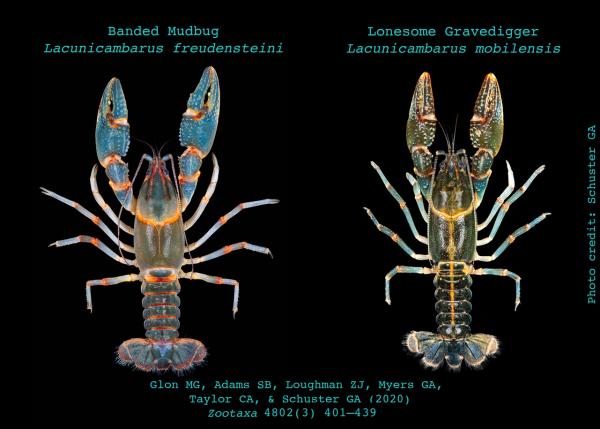