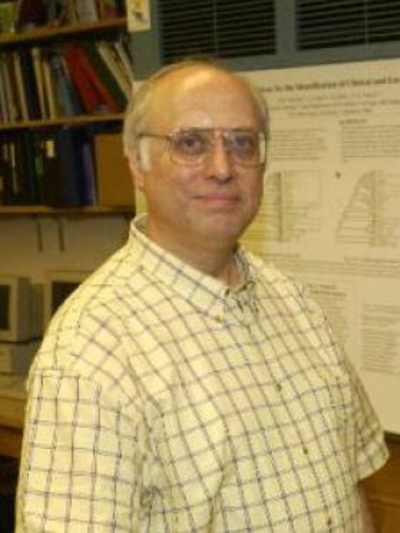 Research concentrates on population genetics and molecular evolution, and conservation genetics. Using genetic approaches, we seek investigate to questions about the structure of populations in an eclectic set of organisms. Two divergent areas of laboratory investigation are active, but these areas are united by the use of similar molecular methods to investigate similar questions about the evolutionary structure of populations. These analyses make use of tools from molecular biology, including DNA sequencing, DNA microsatellite analysis and the analysis of other highly variable genetic marker systems. The lab's research has primarily focused on problems in populations genetics, focusing on situations where very small population sizes exist, such as endangered species, species which have undergone bottlenecks, and organisms in unusual ecological situations, such as pathogenic and endosymbiotic microorganisms. There are two major focus areas of study in the lab: The Genetic Study of Populations of Microorganisms (Including Evolution of Pathogenesis in Intracellular Bacteria and Unicellular Eukaryotes, and Host-Symbiont Interactions): The microbial investigations in this focus area include a variety of studies concerning eukaryotic and prokaryotic organisms. In eukaryotic microbes, studies emphasize the genetics and evolution of the unicellular amoeba Acanthamoeba (a cause of diseases of the human eye) and related opportunistic protists, and center on molecular diagnosis of amoebic disease. Prokaryotic studies center on the evolution of the intracellular bacteria of the genus Rickettsia, which cause diseases such as typhus and spotted fever, but that also appear to be very closely related to the bacterial group which gave rise to the eukaryotic mitochondrion. Studies include genomic analyses and examination of the role of host-bacterial interaction and bacterial transmission. The Genetic Study of Endangered Species of Vertebrates, Especially Species of Fish: The organisms that are studied in the lab for this second area of focus include species of several endangered vertebrates, principally fish. Emphasis currently is placed on the genetics of hybridization in the North American species of the genus Carpiodes (carpsuckers), especially in the Ohio River basin. Special focus is placed on locales in which anthropogenic modification of spawnning areas has occurred (such as the effect of river damming. Other groups which have been the subject of studies in our lab include the North American lake sturgeon (Acipenser fulvescens), and the fishes of the Lake Victoria region of East Africa, especially the haplochromine cichlids. Other research has also included other vertebrate groups, such endangered species of cranes. Molecular approaches used include DNA sequencing and DNA microsatellite analysis.